Mayor Dwight C. Jones announced today that, for the fourth year in a row, there will be a free fireworks display on downtown Richmond’s historic riverfront on Thursday, July 3 as part of the City’s 4th of July celebration.

“RVA Fireworks on the James” (www.fireworksonthejames.com), an event produced by the City of Richmond and Venture Richmond and funded by Dominion and MWV will be held on Brown’s Island on July 3 beginning at 7:30 p.m.

“Richmond’s strong business climate is anchored by companies like Dominion and MWV who support their community in a way in which anyone and everyone can benefit,” said Mayor Jones. “Our thanks go out to these companies for underwriting a world-class fireworks show.”

The event will feature entertainment by local youth performers. New to the performance line-up will be the Latin Ballet of Virginia. SPARC (the School of Performing Arts in the Richmond Community), the Richmond Symphony Youth Orchestra and the Richmond Ballet’s “Minds in Motion” are returning performers.

Entertainment and food vendors will be on Brown’s Island, and the public is invited to bring a blanket or lawn chairs to enjoy music during the summer evening and see the fireworks that will begin at approximately 9:15 p.m.

“Dominion is proud to once again work with MWV, Venture Richmond and the City to bring fireworks downtown for the enjoyment of thousands of area residents,” said Thomas F. Farrell II, Dominion’s chairman, president and chief executive officer. “This display is now a tradition for many families celebrating our nation’s birth, and we could not be more pleased to offer this event using our most treasured, historic river as a backdrop.”

John A. Luke, Jr., chairman and chief executive officer of MWV said, “The July 3 fireworks show has become a great Richmond tradition and we are looking forward to seeing everyone on the riverfront for the celebration.”

Fireworks will be provided by Fireworks by Grucci. Known as the “Top Name in Fireworks in the World,” Grucci is a family-owned and operated company headquartered on Long Island, New York, with production and distribution facilities in Virginia.

The rain date for RVA Fireworks on the James is Saturday, July 5, so as not to interfere with other fireworks events sponsored by the City at Dogwood Dell and at the Diamond.

Posted by Office of the Press Secretary to the Mayor at 5:23 PM 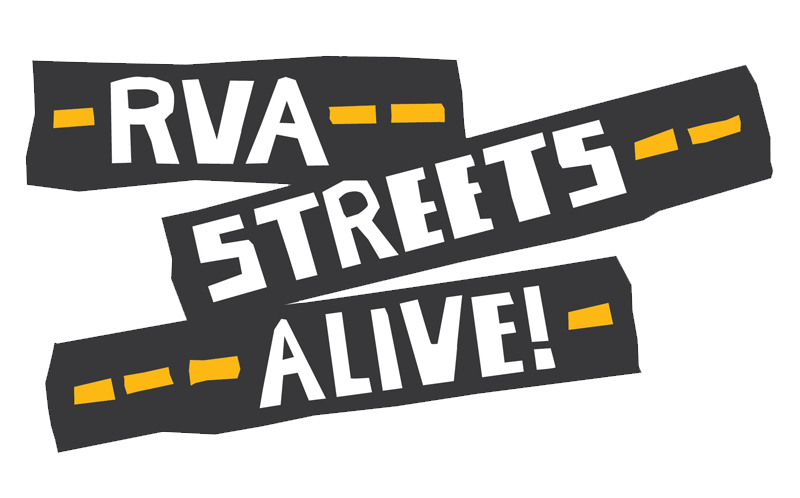